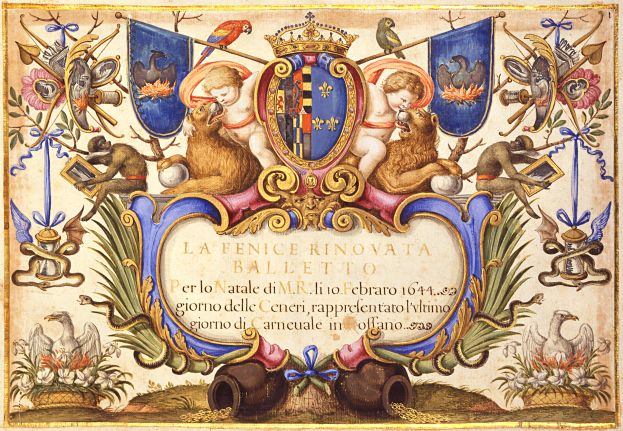 The Media, Music and Performing Arts section is integrated in a dimension which is electively interdisciplinary and contemporaneistic, with a specifically experimental inclination. It covers the area of study connected to Musicology (in its various forms as declared in the disciplinary areas L-ART 07 and 08), to Theatrology (which is different from Theatrical Literature), then to Dance and Performing Arts in a wide sense, and finally to the history, criticism and exegesis of Cinema, Television and, in general, of the Media.

Therefore, the interest in these areas and the potential professional references embrace areas such as leisure, live performing arts, theatre and music criticism, certain kinds of cultural heritage and tourism and finally the sectors of cultural planning and consumption.

The section also shows interest in those forms of cultural intervention, which, through the forms of Social Theatre, cover the lack of solidarity generated by the “liquid” phase of modernity (according to Zygmunt Bauman).

One of the core features of the section is represented by the study of Television and of new Information and Communication Technologies, which modify forms, contents, work processes, production and distribution. These changes affect sectors such as publishing, arts, cultural heritage, theatre, music etc. Another core feature is the experimentation on forms of virtuality and computer science applied to the arts. In this context, particular attention is paid to the history of media in its different sociological, anthropological and semiological aspects.