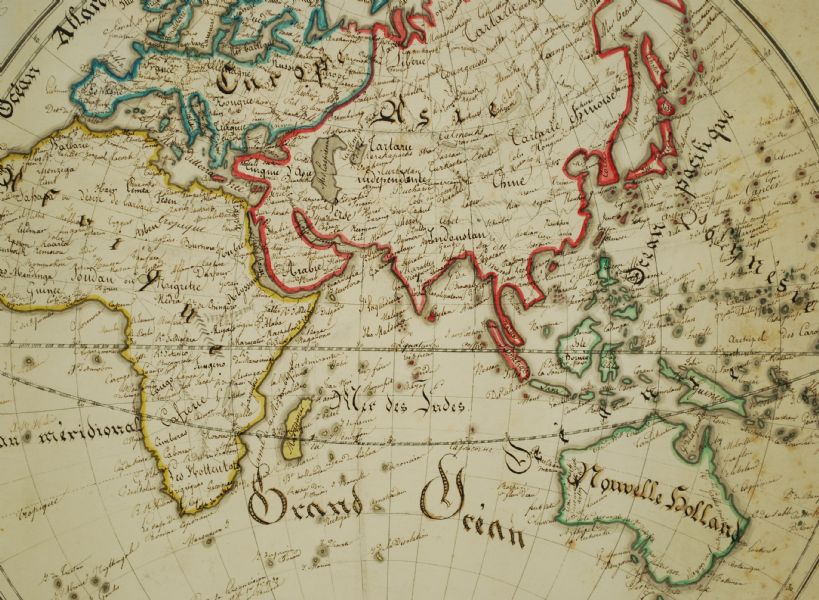 This section provides an in-depth analysis of the study of languages and cultures of the regions of Asia, Africa and the Mediterranean, as well as of the exchanges that have taken place in the past and in contemporary history between these languages and cultures and those of the rest of the world. This section is characterised by several areas of interest and research methods: first of all, the linguistic ones, mostly in reference to the typological study of Asian and African languages, the description of minority languages, Ecolinguistics, Sociolinguistics and language policies, contact phenomena, Historical Linguistics and the study of autochthonous grammar traditions.

The aim of the Philological research is to study those literatures which belong to the researched areas, through the use of textual criticism and historical contextualisation, taking into account the interaction between orality and writing in the processes of production and transmission of texts and the history of interpretive traditions. The study of the religions and philosophies of the various areas aims to combine different methodological approaches, to study the interactions which exist between different cultural areas and to suggest a theoretical valorisation of them, always keeping in mind that original languages are central when studying the thought. In addition to this, there is the research on contemporary culture and the valorisation of both Translation Practice and Traductological Reflection. Cultural, Gender and Postcolonial Studies are also characterised by an openness to interdisciplinarity, on the basis of the most innovative research perspectives, never failing to make use of primary sources in the original language. Similarly, Historical Studies aim at analysing the specificity of the single areas and their interrelationships, according to an interdisciplinary perspective that cannot be separated from the use of said primary sources in the original language.